Review: 'Till Death' is a renaissance for Megan Fox 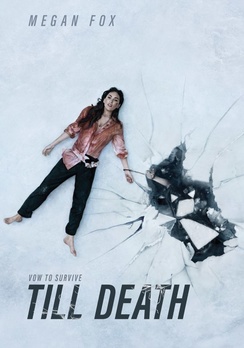 If you're a Megan Fox fan, then you're living life right these days. In the last few weeks, Midnight in the Switchgrass and Till Death has sparked a bit of a renaissance for the actress who showed promise early before making some less than interesting movies.

I've been hyping up Screen Media Films lately and for good reason. They are quickly becoming a dominant force in the indie scene along with the likes of A24 and NEON. When you see their logo these days, it's a good bet that you're about to be quite entertained.

That streak continues with Till Death.

Best described as a more suspenseful take on Stephen King's Gerald's Game with a bit of Weekend at Bernie's thrown in for spice, Till Death is a taut psychological thriller turned into a cat-and-mouse game that will keep you thoroughly invested until the very end.

After a romantic evening at their secluded lake house, a woman wakes up handcuffed to her dead husband and finds herself forced to play his sick little game. Trapped and isolated in the dead of winter, she must fend off hired killers and hypothermia all while toting her dead husband's body.

I went into Till Death fairly unspoiled about the plot. I knew that at some point Megan Fox is handcuffed to a corpse, but that's pretty much it. I would highly recommend going in with the same tabula rasa. There are just so many little surprises along the way that I don't want to spoil any of them.

Of course, this also makes it rather difficult to give the movie a full and comprehensive review. Suffice to say, it's a movie that will intrigue you and keep you interested until the credits roll - and really can you ask for more?

First and foremost, Till Death features the Jennifer's Body Megan Fox that we've been waiting to see resurface for over a decade. Somewhere along the path, Megan lost her way and starred in several unwatchable direct-to-video films, but it seems that her career is back in the right direction.

Let's face it, even from the scant details above, you already know going in that Megan Fox is going to commanding the lion's share of the screen time. In fact, I would hazard a guess that she's in the frame for upwards of 90% of the entire movie - most of which is just her and a dead body.

While that might sound daunting and derivative, I can assure you that it's not. Megan gives such an understated performance that you really start to feel for her character despite her many flaws.

One compelling reason for this film's enjoyment is the impressive script penned by Jason Carvey. A relative newcomer to the industry, Jason previously wrote and directed the 2006 indie film A New Wave. All I know about that film is that it stars a very young John Krasinski and that I enjoyed Till Death so much that I will seek out A New Wave to see if Jason's earlier work sheds any light on his breakout work on Till Death.

One of the challenging aspects of this story is how you both make it believable and compelling without losing the audience's attention. Jason does a great job seeding the story with little nuggets that pay off later without getting lost in the minutiae. In fact, he shows such restraint that the suspense is actually ratcheted up without relying on so many clichÃ©s that riddle lesser screenplays.

No, simple is the keyword here and it pays off handsomely. In some ways, he channels a bit of the Saw series with its macabre twists and turns, but without going over the top. It's clear that he has a certain vision and he gets in and out without lingering too much on the details. This is advantageous because if you give the audience too much room to breathe in a film like this, they are likely to dismiss it out of hand.

Also, I'm a sucker for the stark contrast of blood on newly fallen snow. The white vastness with red imperfections easily conjures up Fargo and you know, in some ways, Till Death does have some of that Coen brothers magic in it.

At the end of the day, the film is paced perfectly to entertain for its 90 minutes and Megan Fox takes advantage of the juicy part to rise from the ashes of films like Above the Shadows. She's a bonafide Hollywood star and this movie proves that her best roles are in front of her. I, for one, can't wait to see where this wild ride takes us next.

Till Death is now available on Blu-ray and DVD. 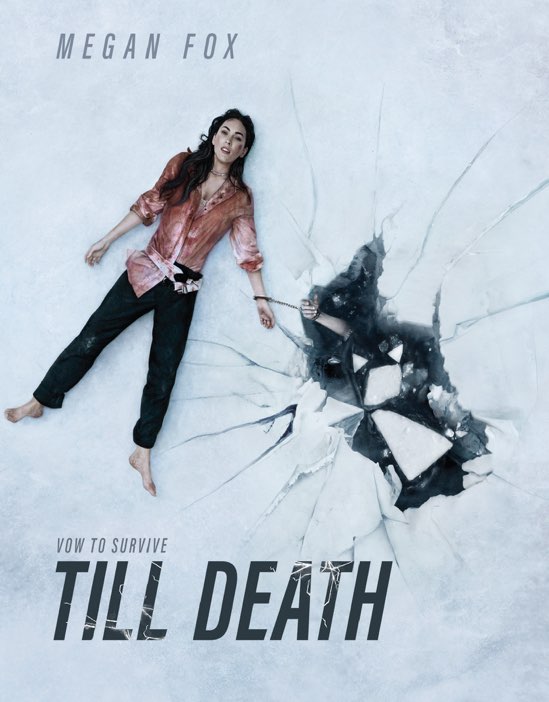 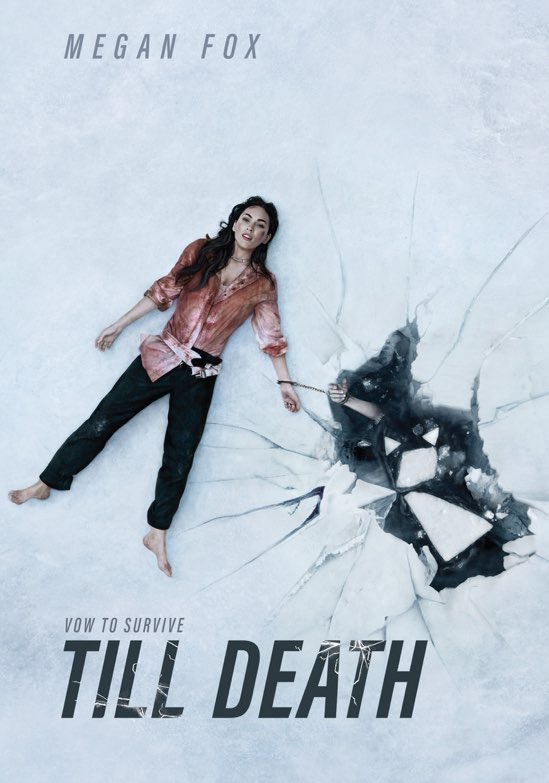