Review: 'Midnight in the Switchgrass' loses itself among the weeds 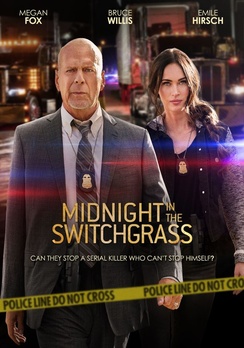 Going into this review, I was pretty excited about the prospects of Midnight in the Switchgrass. It's based on a true story, it's a slow-burning serial killer thriller in much the same vein as True Detective, and it's overflowing with so much A-list talent that it has to be great. Right?

Not so fast, my friend.

Much like creating a soufflÃ©, you can have all the ingredients and follow the directions to a "T", but there's a certain finesse and talent to making a fine soufflÃ©. So too, there's a fine line between a gritty B-movie hit and punchline fodder for late-night talk shows.

Based loosely on the true story of the Truck Stop Killer, FBI agents on another case team up with a state police officer to help bring down a suspected serial killer. When an undercover sting goes horribly wrong, time is running out before the killer strikes again.

I really wanted to love this film and gush about its awesomeness, but in the end, it just left me wanting so much more. With the cast that includes top talent such as Bruce Willis and Megan Fox and underrated gems Emile Hirsch and Lukas Haas, it was such a no-brainer that this suspenseful story would work, but it just didn't come together as expected.

I pretty much expected that Willis' involvement would equate to a glorified cameo and a paycheck and I wasn't wrong. The real heavy-lifting in the film falls on the shoulders of Fox and Hirsch. The pair does an admirable job of keeping the movie interesting at times, but the writing failed them in ways that disappointed me.

Perhaps the film's most intense scene involved Megan Fox and her current paramour Machine Gun Kelly, aka Colson Baker. While the scene is certainly a standout for the film, his whole storyline seems trumped up simply because of who he is and whom he is dating.

Colson Baker does an admirable job as a skeezy John looking to get into trouble with Fox's character and, likewise, Fox shines giving him more than he expected. As for Machine Gun Kelly's acting future, there is never a drought of hoods or thugs in films so there is potential there.

It's been a hot minute since I've seen Lukas Haas in something memorable, but he's excellent in his role here. I would say that his performance is the type that reignites a meandering career, but the rest of the film is so foregettable that his work is soiled by association.

Another takeaway is the jarring tone change from the start to the end of the film. The opening aesthetic is reminiscent of True Detective and I was really hoping that it would follow that blueprint for the rest of the movie, but the ending half was anything but that.

Instead, the back half plays more like a third-rate The Silence of the Lambs and any good will is spent. At the end of the day, there are things to like about Midnight in the Switchgrass, but it comes together in a disjointed mess that simply doesn't click.

Sometimes the whole isn't more than the sum of its parts and that's disappointing, but it happens.

Midnight in the Switchgrass is now available on Blu-ray and DVD. 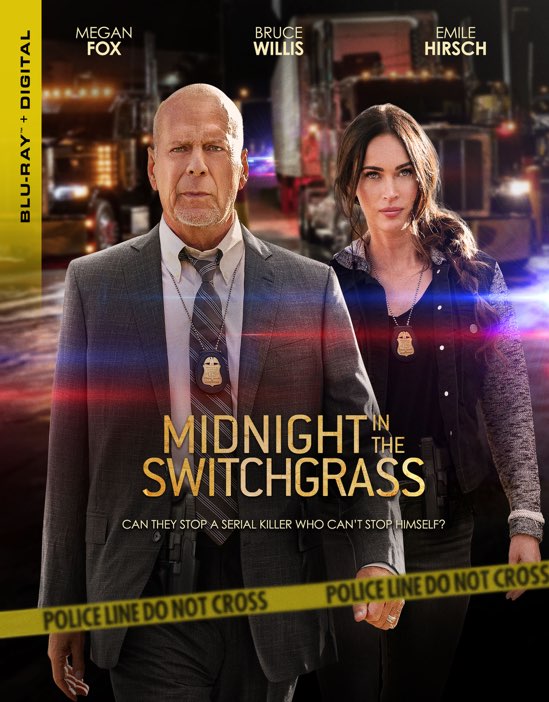 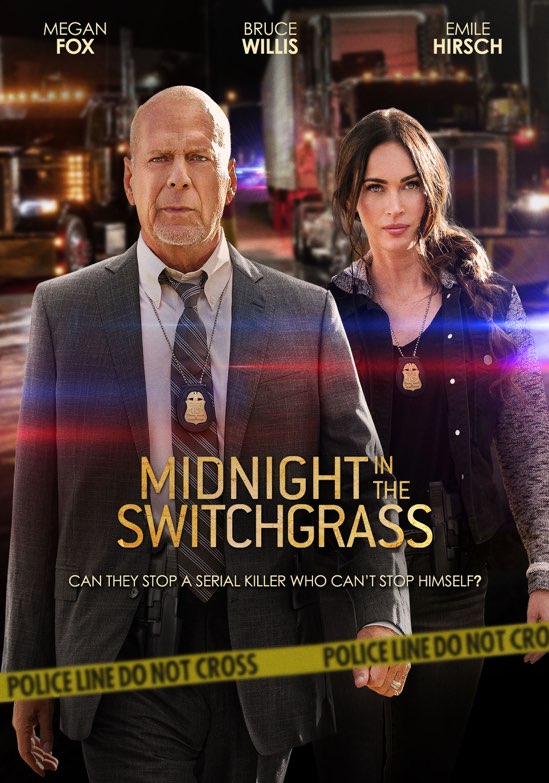