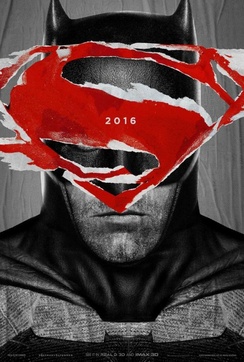 It seems like everyone puts together year-end mashups, but one area that has been given the short end of the stick is coming soon mashups. That is, until now.

Burger Fiction has us covered with this slick look at the big films on deck for 2016. To be fair, many of the year's biggest films such as Star Wars: Rogue One and Ghostbusters have yet to release any footage, but that doesn't mean that we don't have plenty of films getting a head start on 2016.

This "super trailer" mashes up the trailers from 56 films due out in 2016 and it does a great job of showcasing the diverse film slate that we will see this year. In a couple of weeks, we will be tackling our annual projections of top box office films and sleepers, so consider this a sneak peek at that.

Which 2016 film are you looking forward to seeing the most?

Here is the full list of films included in the trailer: