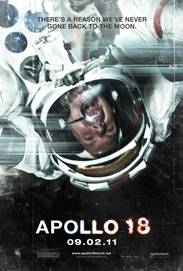 What you are about to see is the actual footage which the astronauts captured on that mission. While NASA denies its authenticity, others say it's the real reason we've never gone back to the moon.

Rated PG-13 for some disturbing sequences, and language.